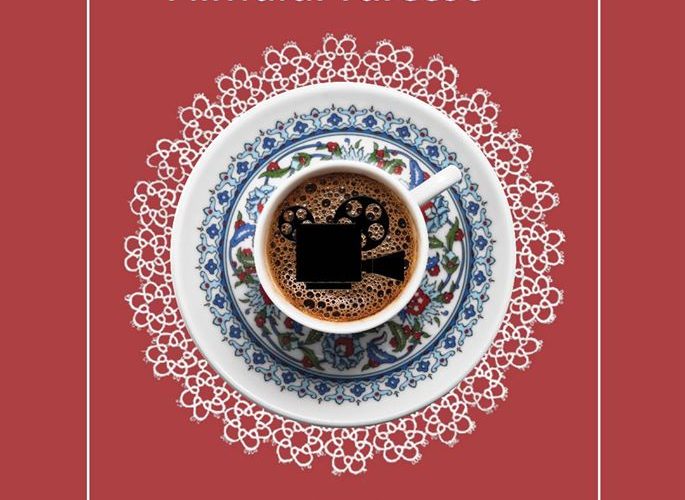 “Turkish Film Week”, which will show the popular films of Turkish cinema, will take place at the “Liberty Center” on November 19-22.
With the organization of Yunus Emre Institute, with the contributions of the Turkish Republic Ministry of Culture, and with the support of Sector 5 Municipality in Bucharest, 6 films will be screened in 4 days, including a children’s film.

The film screenings will begin on Tuesday, November 19 at 18:00 with an opening ceremony at the “Liberty Center” Shopping Mall.

A trip to an Escape Room